Skip to content Skip to sidebar Skip to footer

Comparison of Electric cars with petrol cars and common misunderstandings

Unlike petrol cars, electric cars have many outstanding advantages and are expected to explode in the future. However, many misunderstandings about electric cars still make customers hesitate before buying a car.

Many customers consider buying an electric car because they think this type of car is more expensive than gasoline cars. However, because production technology is increasingly improved, battery production costs are optimized, leading to a decrease in the price of electric vehicles.

Thanks to the supportive policies of the governments of many countries, buyers can save the maximum cost of buying electric cars. For example, in many places in the US, car buyers get a certain amount of money back when buying an electric vehicle, depending on their income.

In many European countries, cust will save up to 6,000 euros when buying electric cars thanks to policies to promote the consumption of electric vehicles. These policies make electric car prices not higher or even lower than gasoline cars. They do not need to use spark plugs, intake valve system/exhaust, starter, transmission belt, fuel tank, and many other details like a classic car.

Most modern electric cars can travel the equivalent of a gas car on a single charge, from filling up the tank to running out of fuel. Although it has lower operating costs, that does not mean electric cars have a shorter travel distance than gasoline cars. Specifically, the average petrol car can run a distance of 482km per full tank, while electric models can run from 200-490km per charge.
The average car user in this country runs about 64km/day, according to statistics from the US Department of Transport.

At the same time, data from the European Commission shows that the average driving distance per day is between 40-90km. Electric vehicles such as the Hyundai Kona have a range of 484km, or a Chevrolet Bolt EV has a range of 459km per charge. The corresponding figure for the Kia e-Niro is 455km, and Tesla Model S Long-Range is 610km.

The first electric car model of Vietnam produced by VinFast is the VinFast VF e34, with a travel distance of about 285km after each charge according to NEDC standards, as well as being able to travel about 180km after only about 18 minutes using charging mode. This means users can run the car for a few days, even up to more than a week, before needing to recharge. Many users misunderstand that electric cars have a slow speed like those used in tourist areas. Electric cars often accelerate and run faster than gasoline cars of the same capacity because 100% of the torque generated in electric vehicles is used for driving and is not lost through other components. As a result, the car will immediately accelerate when the user steps on the accelerator without delay. 3. Electric cars are not as safe as petrol cars.

Car buyers may wonder about the possibility of an electric vehicle battery explosion. The market share of electric vehicles is minimal. So US organizations do not safely test this type of vehicle. However, the models that have undergone crash tests have shown promising results. Still, research by the US National Highway Safety Administration shows that the frequency of an electric car battery system explosion is the same or lower than that of a petrol car. 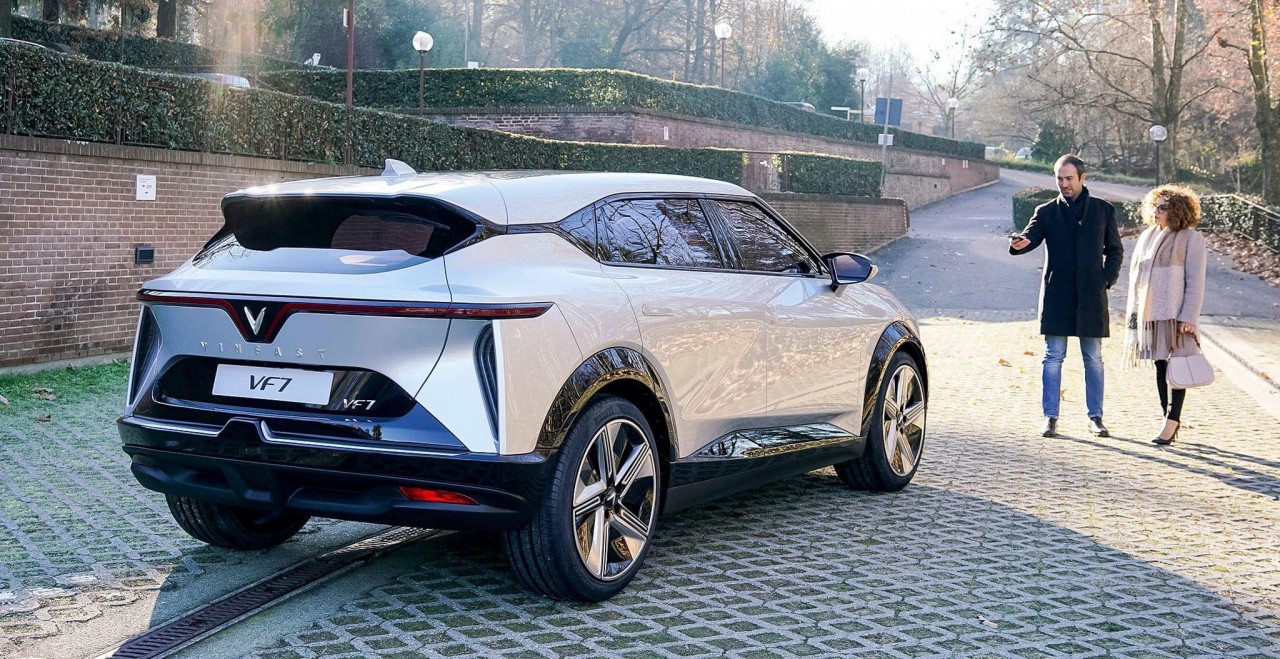 4. Electric cars are not more environmentally friendly than petrol cars.

Many users believe electric cars are not more environmentally friendly than gasoline cars, but this doesn’t seem right. The electric vehicle motor converts up to 75% of the chemical energy from the battery to power the vehicle. The internal combustion engine converts about 20% of the fuel into kinetic energy. Studies also show that electric cars produce much lower greenhouse gas emissions than petrol cars over their lifespan.
Although the manufacturing process of electric vehicle batteries still produces emissions, they keep improving the technology and have made significant progress. The emissions have decreased by more than 50% compared to 2017.

Europe’s manufacturers are actively using green energy to produce batteries to reduce greenhouse gas emissions into the environment. Electric vehicle batteries that can be recycled or reused also help to reduce hazardous waste and avoid the overuse of precious metals as input materials.

5. The electric car charging station system does not meet the demand.

Using electric vehicles helps car owners save costs and increase efficiency and safety when operating, but also helps reduce dependence on fossil fuel sources and environmental emissions. Therefore, electric cars deserve entirely to be the choice of the future.

Tips from Your Electrician: 3 Upgrades Your Home Should Get Right Now

Tips from Your Electrician: 3 Upgrades Your Home Should Get Right Now

Made with ❤️ by ClickInvest
X